Follow the steps below to begin raising funds in seconds! 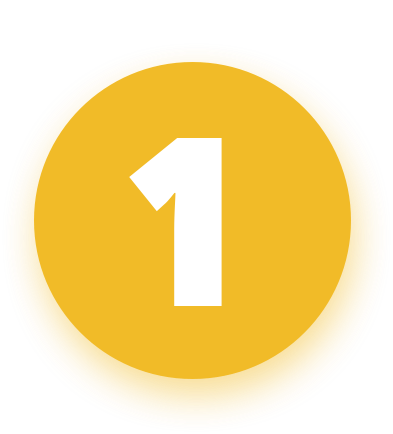 As soon as you fill out the form below and click on the yellow button, a fundraising page will automatically go live. You will receive an email with the link to your specific fundraising page. 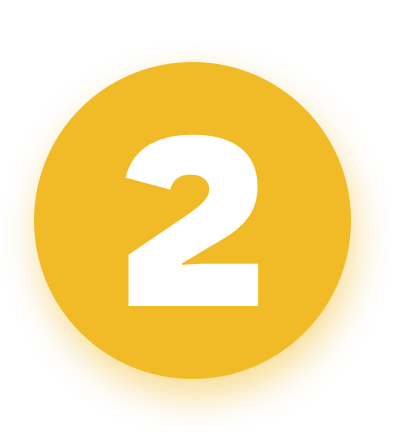 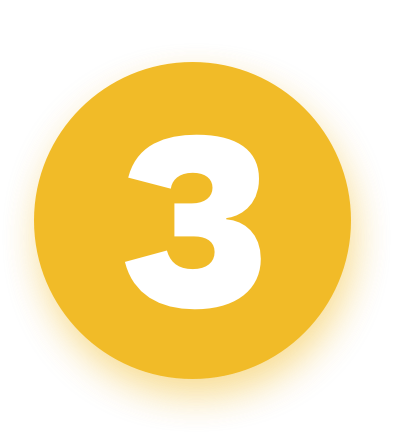 No checks, no hassle! Within 2 business days of succesfully reaching your goal, a Classcraft team member will reach out with information on how to access your Classcraft account.


By signing up, you agree to the Terms & Conditions.

You are raising funds for one of our Preferred Partners. We will be making the purchase for Classcraft on your behalf once you have raised the funds. You and your principal will receive reports once your fundraiser is complete.

Classcraft is an online platform that transforms learning into an adventure. Based in the browser or mobile device, it acts as a layer over any existing classroom, streamlining classroom management and gamifying existing curriculum with a minimum of technical requirements (one computer and projector at minimum). The platform is adaptable to any classroom because it is fully customizable by the teacher. Today, Classcraft is used in 75 countries, including over 20,000 schools in the U.S., with more than 2.5 million student users around the world. The platform is backed by scientific research, which revealed that groups using Classcraft reported being bored in class three times less frequently than control groups. Classcraft is also a Google Certified Partner, and and fully integrated with Microsoft Classrooms.

Students come to class where they have a digital avatars that is part of a team of 4 - 6 students. These avatas could either be a Mages, Healers, or Warrior. Each has different strengths that are essential to the success of their team. Teachers award students “Experience Points” (XP) whenever they demonstrate various positive behaviors and 21st-century skills that the teacher wants to promote in their class or succeed academically. As students gain XP, they level up and unlock new avatars and powers that give them game-based, academic, and personal benefits with real-life impact on the social dynamics of the classroom. These could be the ability of eating in class, handing homework in a day late, or supporting their teammates in the game. Classcraft integrates students into a streamlined classroom experience by making expectations and discipline clearer and providing students with meaningful incentives and important roles to play. In addition the platform offers a variety of new tools for teachers to craft a more interactive experience in their classroom. These could be by making their lesson plan into personalized, self-paced adventures with Quests, turning formative assessments into epic Boss Battles or generating unpredictable random events to make coming to class a surprise. With Classcraft, coming to class nurtures curiosity and play, drives students to become better people for themselves and for their teams, and ultimately empowers them to unlock their full potential.

Classcraft has been lauded as an innovator in the education market, with the National School Boards Association naming Classcraft a Technology Innovation Showcase winner in 2015, the same year Common Sense Education named the platform a Top Pick. EdTech Digest also named Classcraft a Cool Tool winner in the Academic Gaming Solution category in 2016 and 2017.