For almost two decades, we've been getting better and better at teaching students how to be good people - how to "be nice." We focus on appreciation, patience, humility, and several other character traits, because it's not enough to simply help kids get smarter. We want our kids to make a positive difference in the world, and in order to do that, they need to be generous, thoughtful, courageous, and nice.

With a long track record of teaching kids to be nice, we have recently been doubling down on our efforts to help make sure our kids work hard. In fact, KIPP Academy has been implementing new systems and curricula to make sure that kids are not only learning to work hard, but also to make sure that their hard work prepares them to be successful in high school and college. This has included a stronger emphasis on differentiated reading instruction, cross-curricular writing initiatives, more science and engineering projects, a more rigorous math program, and a wider offering of Spanish classes to put students on track to take AP Spanish and Literature in high school. At the start of the 2012-13 school year, all teachers at KIPP Academy began using a standards based grading approach that includes differentiated assessments. We believe strongly in what John Dewey said a century ago: "If we teach today as we taught yesterday, we rob our children of tomorrow."
$1,678 Raised
22 Investors 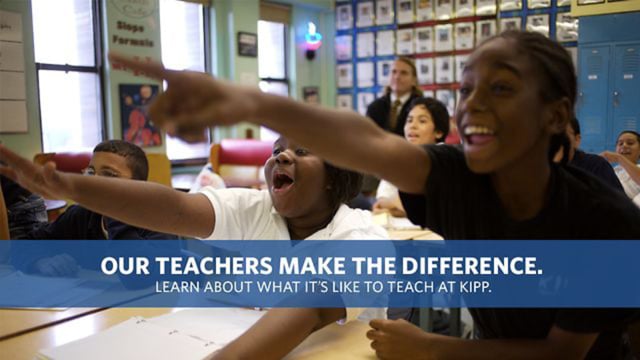 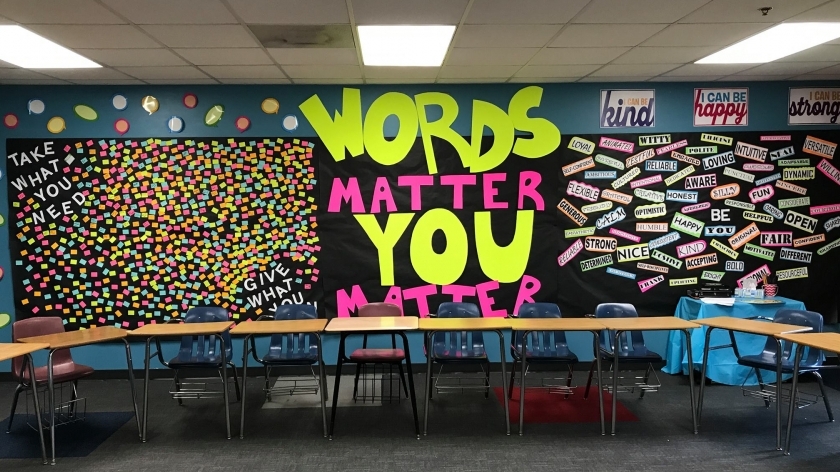 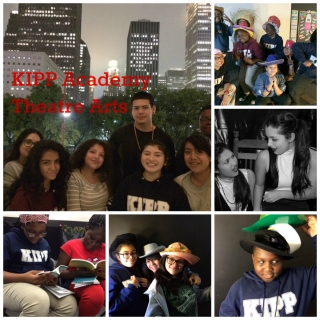 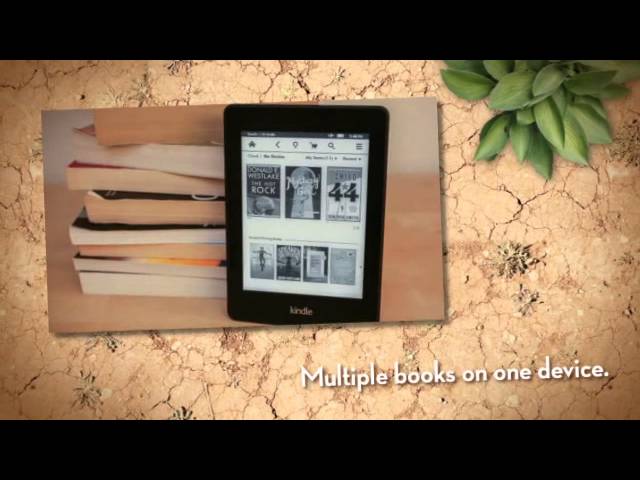 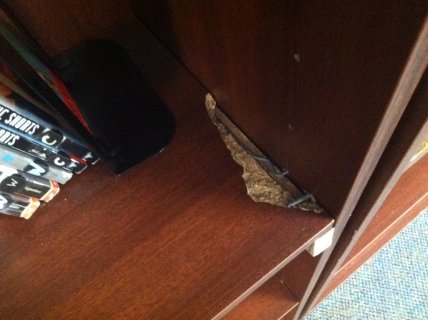 I am a seventh grade English Language Arts teacher with a passion for teaching literacy and writing. I'm an avid reader and try to share my passion with my students with the hopes of igniting their own love for reading.

Jill has been teaching theatre for 10 years, spanning across many levels, including college and middle school. She was hired by KIPP Houston Public Schools to found the Theatre program at their academically-rigorous original charter school, which works to get low-income, minority students in the Houston area to and through college.

I am an 8th grade English teacher in Houston, TX. I am originally from Southeast Arkansas and graduated college from the University of Arkansas at Pine Bluff. I recently earned my Masters of Art in Teaching from the Relay Graduate School of Education. This is my second year in the classroom and I’m so excited to continue this journey with your help!

I am excited to be a part of the KIPP family and join the movement to solve education inequity in this country and provide all students with a quality education. I was fortunate enough to have a great K12 experience, and want to pay it forward in my classroom. Fostering a love of learning as well as a community within the classroom is something I am looking forward to. I can't wait for my first year with KIPP.